I am very confident about my identity, and I’m very open about my sexuality but I have a lot of knowledge in geeky areas (comic book in particular). In the past I’ve been a geek journalist and love to chat about characters and stories that are near and dear to my heart, and always up for a good debate.

Most don’t know this, but I actually didn’t read any comics until I was 18 years old. The first series I read regularly was actually Hellblazer, and collection has grown quite a bit since then. 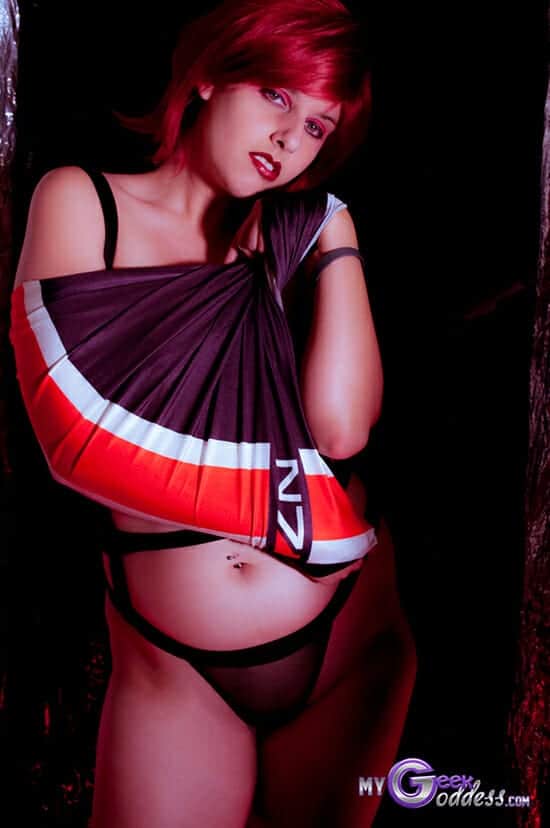 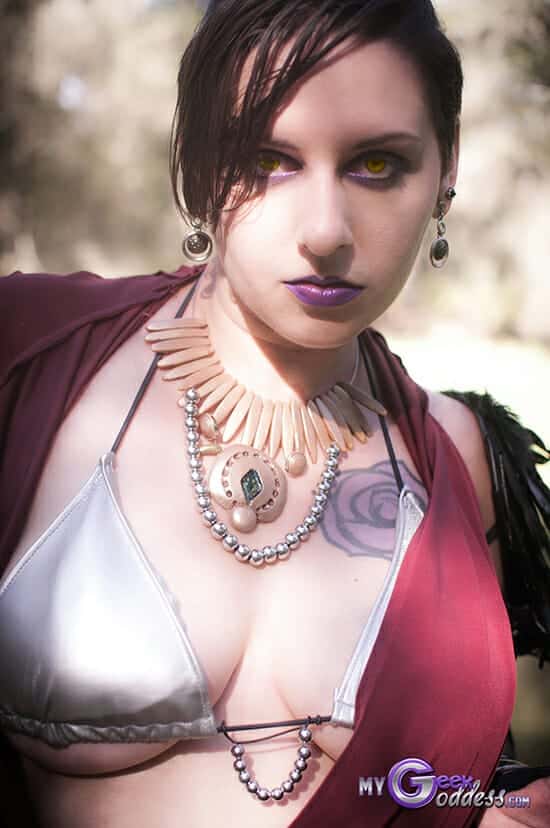 Convention: Megacon It was my first! Always feels like home.
Real Geek Female: Gail Simone. She is a very talented comic book writer and a very opinionated feminist who is just an absolute doll to her fans.
Fictional Geek Female: She-Hulk, an odd choice I know. But she is actually highly intelligent, and worked her butt off through law school and never really had any sort of sexual or social life until she Hulked out. While she’s a strong superhero now, you can’t deny her smarts.
Character to Cosplay: That’s a toughie, so I refuse to choose just one. My favorite characters to cosplay as are Emma Frost and Zatanna, both of which I intend to do nearly EVERY costume in their history. Poison Ivy is a very close third.
Food: Sushi
Movie: Sci Fi: Tron and Tron: Legacy, Action: The Avengers and The Dark Knight, Classic: Breakfast at Tiffany’s, Horror: The Girl With The Dragon Tattoo, Musical: Repo! The Genetic Opera.
TV Show: Sci Fi: Star Trek: Deep Space Nine and Doctor Who, Action/Horror: Buffy The Vampire Slayer, Comedy: Arrested Development, Drama: Game of Thrones
Color: I go through color phases. Currently it’s silver.
Style of Panties: Bloomers