I have been told it is my sheer epic metal soul. 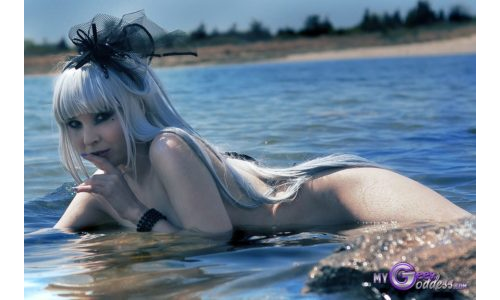 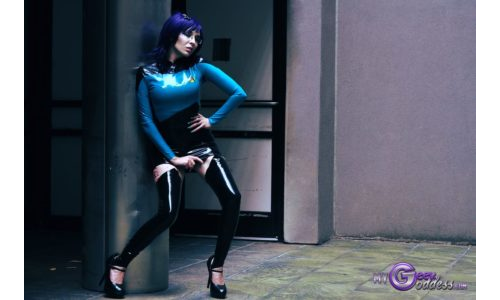 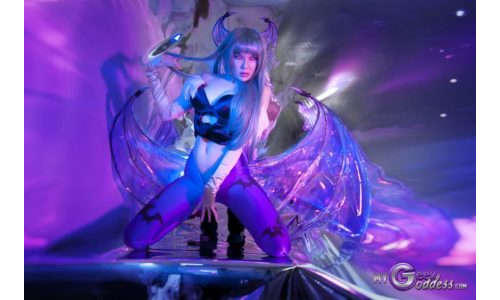 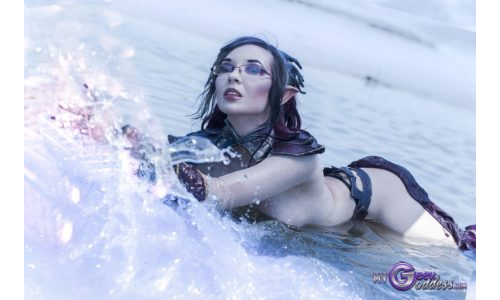 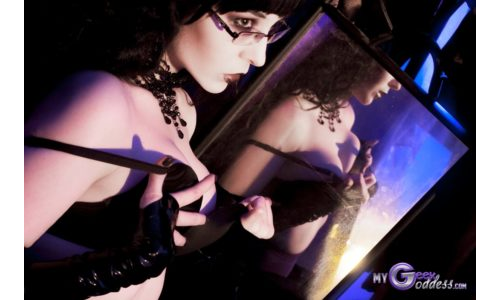 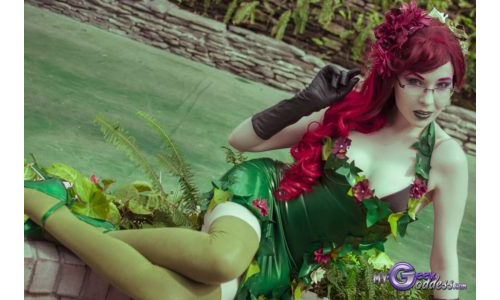 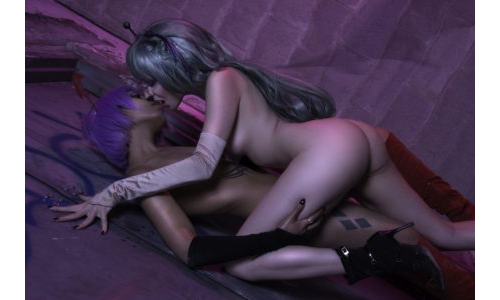 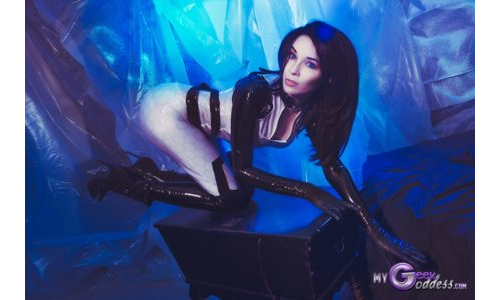 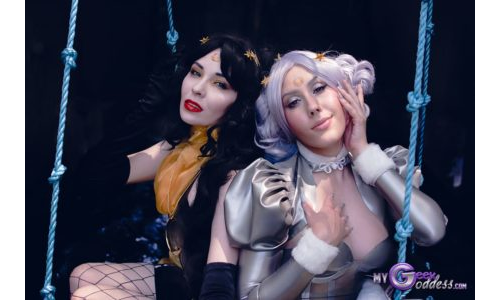 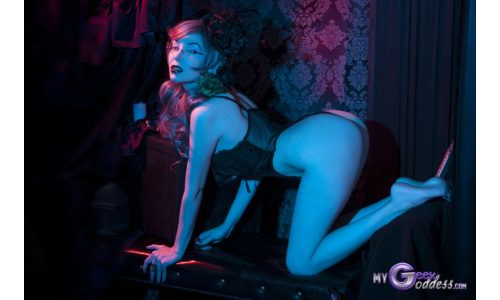 It’s not common know that for years I ran a paranormal, cryptozoology and occult newsletter/forum. I also helped create and run a low fantasy historical recreation group much akin to a LARP. 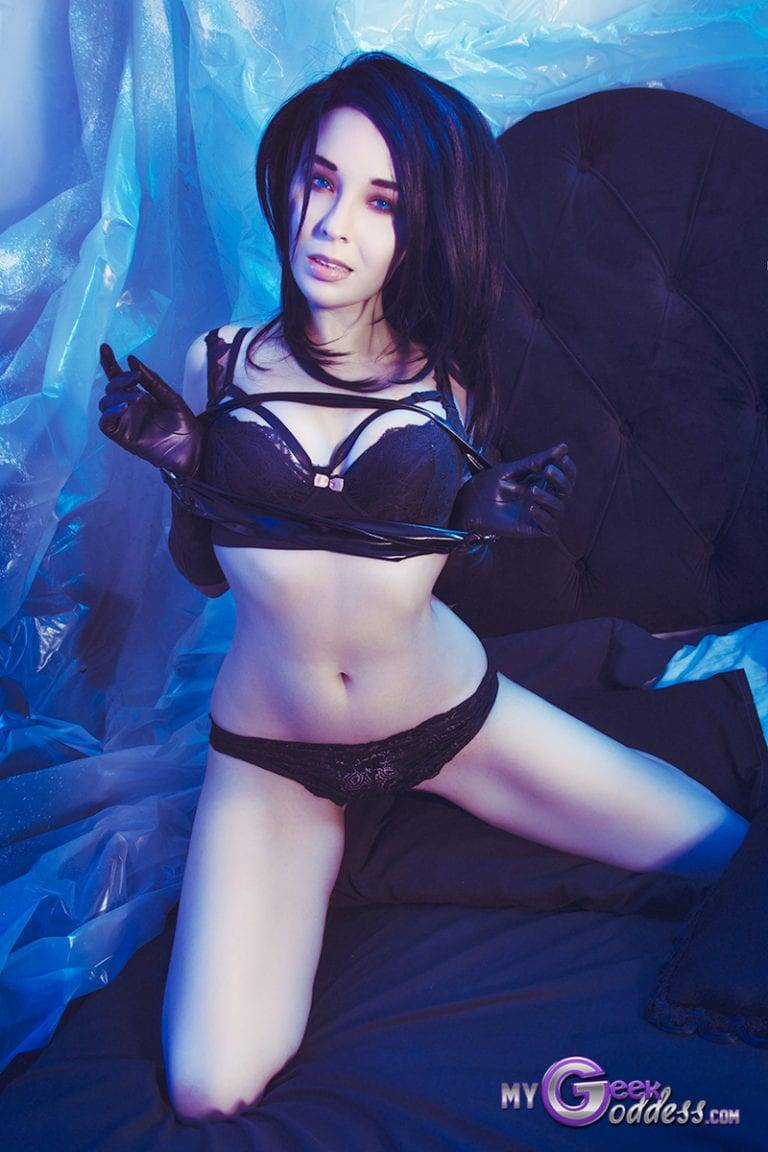 I’m not really certain. But I remember how vibrantly proud I was when as a kid I found out that the actress who played Elvira was named Cassandra. Of course, I was cooler since it was with a K * shifty eyes * WHAT?! She can keep the Greek curse to herself, thank you. 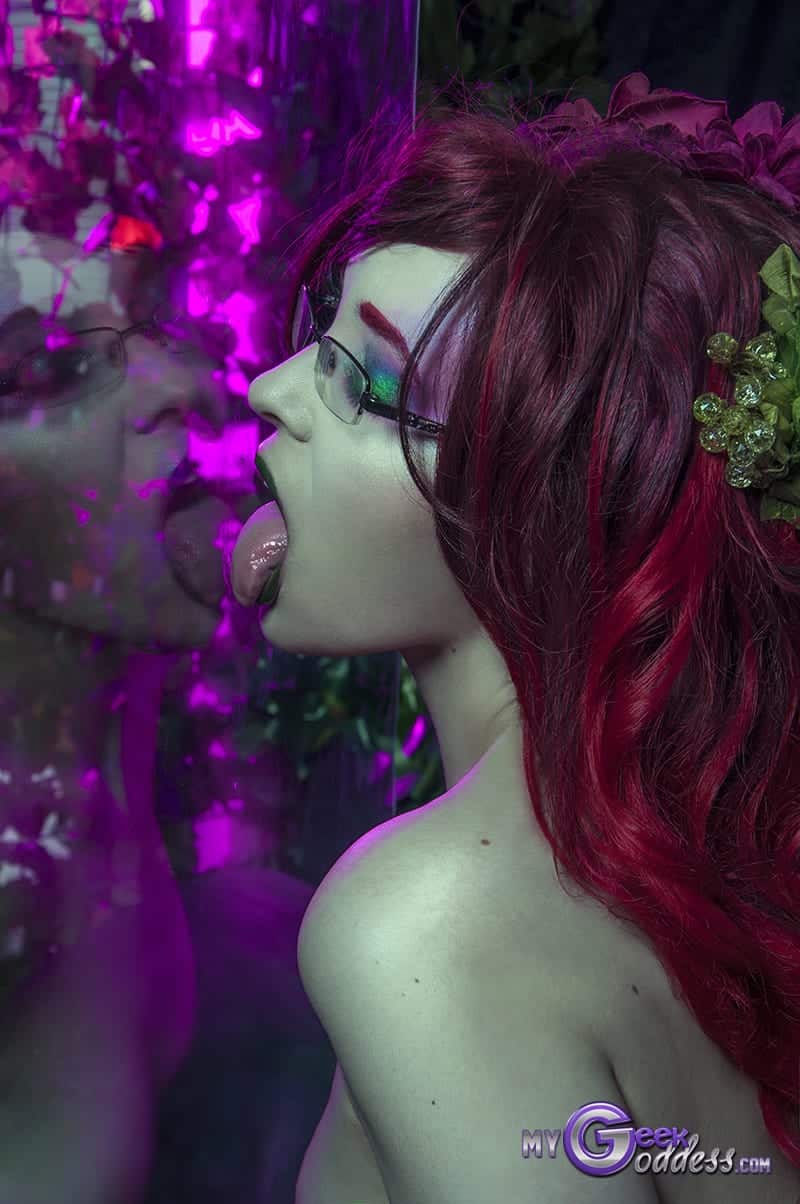 Convention: My first ever con was I-CON, a local sci-fi, fantasy & anime con that I go to every year with my friends. It can’t really afford the top name guests that places like NYCC book, but I love its laid-back nature, the fact that I don’t have to get carsick all over the place to get there and how friendly everyone is. NYCC is also great for completely different reasons. I deal with the travel because it’s so unlike I-CON. Its overcrowded with great cosplays and tons of awesome vendors (selling shit I can’t afford- haha). They are also a bit friendlier to my more scantily-clad costumes- haha.
Real Geek Female: Can I cite my friend? Is that cheating? Nana Valtiel has to be on the leader-boards for most epic geek gal I know. She’s well versed in her comics, games and literature but is also fucking gorgeous, raunchy, and foul-mouthed. I love her rage and unapologetic out-there personality. I think she would be a great poster girl to reinvent what people should picture when you say “geek”.
Fictional Geek Female: I’d have to say Daria. She wasn’t down at the comic shop like the boys of Big Bang Theory every night, but she had the “feel” of kin to me growing up! Haha
Food: I live on mostly snacks & green Monster energy drinks.
Movie: Bram Stoker’s Dracula , Interview with a Vampire, Brotherhood of the Wolf, Dog Soldiers, Treat’r’Treat, Hellboy(Golden Army!), Rosered, Don’t be Afraid of the Dark, Pan’s Labyrinth, Ghostbusters & Moulin Rouge are a few.
TV Show: I usually have Star Trek on Netflix in the BG, NG or DS9. Shows I’ve really loved have been The Borgias, Wearhouse 13, Supernatural, Being Human (U.S. not U.K.), Haven, New Girl, The Walking Dead & Project Runway. Notice I carefully avoided mentioning any Anime. Mostly because that would make this answer twice as long- lol.
Book: I am an avid reader of the Dresden Files, Anita Blake Series, Game of Thrones (before the show [insert snooty nose here] lol ) and usually always have one of the core World of Darkness books in my bathroom @_@
Color: It’s a tie between a dusted lavender and deep rich burgundy. They are so different from one another but I think between the two I have an aesthetic and ambient tone that suits any of my moods.
Style of Panties: The “not there” sort. I hate them, it is so restrictive and trap in massive amounts of heat! And it bunches. Don’t forget that it bunches and shows beneath latex. I’ll wear them if I think they should be seen but then they should be just as a fashion statement as everything else I have on that day.

What is your Nerdy Fantasy?