Stumble down the rabbit hole and stop in for tea.
View Gallery

She may be the best at what she does but she would give it all up.
View Gallery

Brat takes on a whole new meaning as she bosses you around.
View Gallery

I embrace my geekiness and nerd love with my full force of my being. And I have a power level of over 9000.

I’m not sure if I have any secrets. I have a hard time hiding it. Probably that I’ve read the Harry Potter series over 40 times…or that I listen to Wizard Rock…or I keep playing the same video games over and over again for the past 20 years…but none of those are secrets if you listen to me blab. 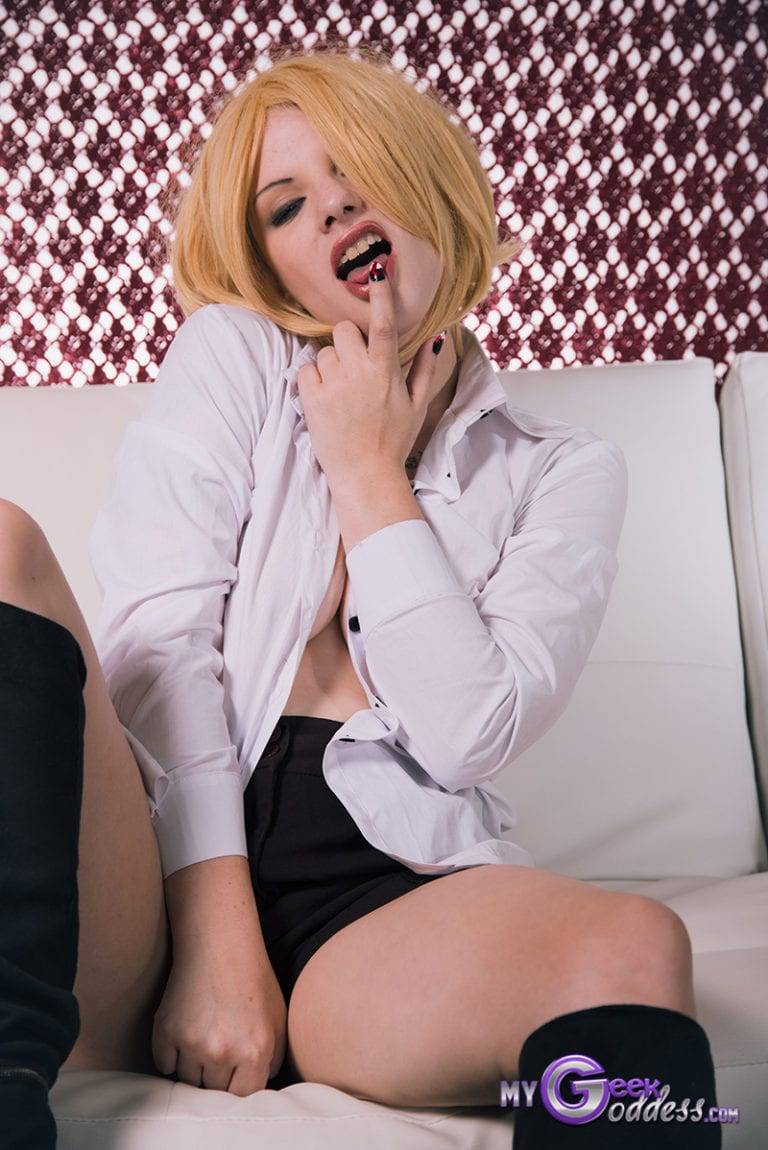 This is a hard one. I'm probably going to have to go with Dante from Devil May Cry or Vash The Stampede from Trigun. Both are ones I've been wanting to do forever, but both are super expensive to costume...some day ;D 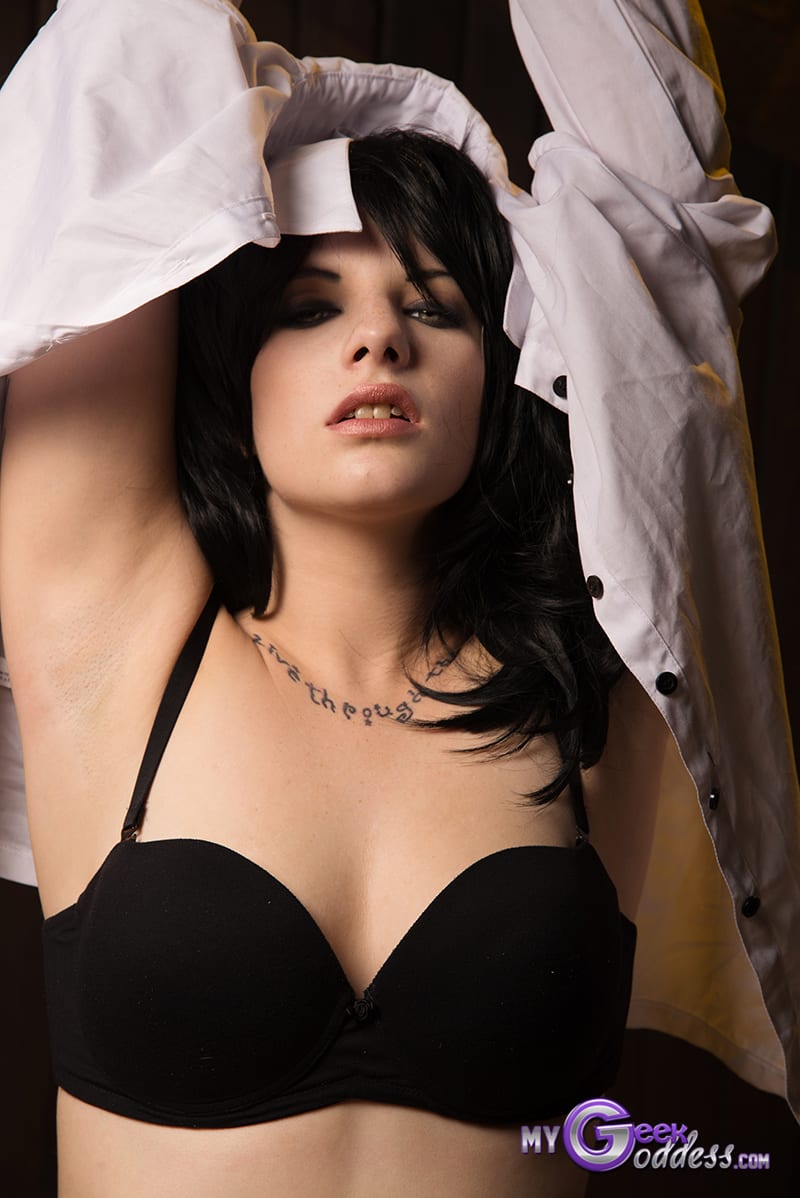