This space princess needs no saving, she'll do it herself!
View Gallery

To The Moon and Back

You'll be over the moon with this lovely space kitten.
View Gallery

Explore the wild and tumble into ancient ruins.
View Gallery

I’m a super Potter nerd, I’ve got a tattoo for it and loads of knowledge plus awesome trinkets and I traveled abroad to see Hogwarts (I was actually sorted by the real sorting hat). Comic books, video games and horror/gore I got my love for from my dad., since I was a kid he would read me comic books to put me to sleep, sneak me out in the middle of the night to play video games and watch scary movies. My friend is the one that actually got me into conventions in 2012, I’m new so don’t bite my head off please! I’ve always had a love for dressing up though so once I stepped foot into Megacon I was in love, I’m a perfectionist and between my grandmas sewing skills and my diy antics I’ve done pretty well for myself so far. I’m also a geek in other walks of life like the music industry and do beauty and fx makeup so I love making my friends characters zombified or just helping people bring their characters to life 🙂

My grandma still makes my costumes, Team Grandma! I cant sew for shit but my Gran bought me a sewing machine this year and we are determined to get started on this bandwagon! 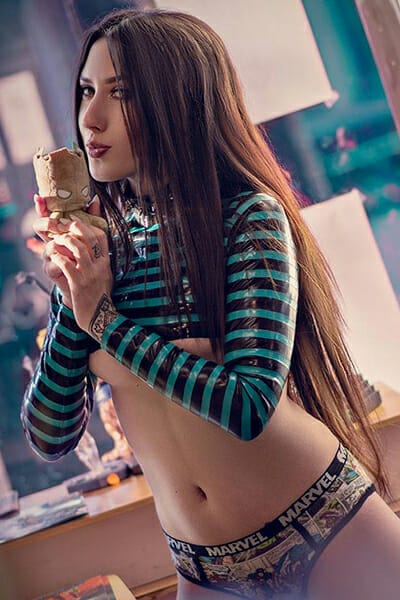 Lady Mechanika she's a bamf! I wouldn't even know where to begin -_-' Ooh! and a Lady Assasin from assassins creed 😀 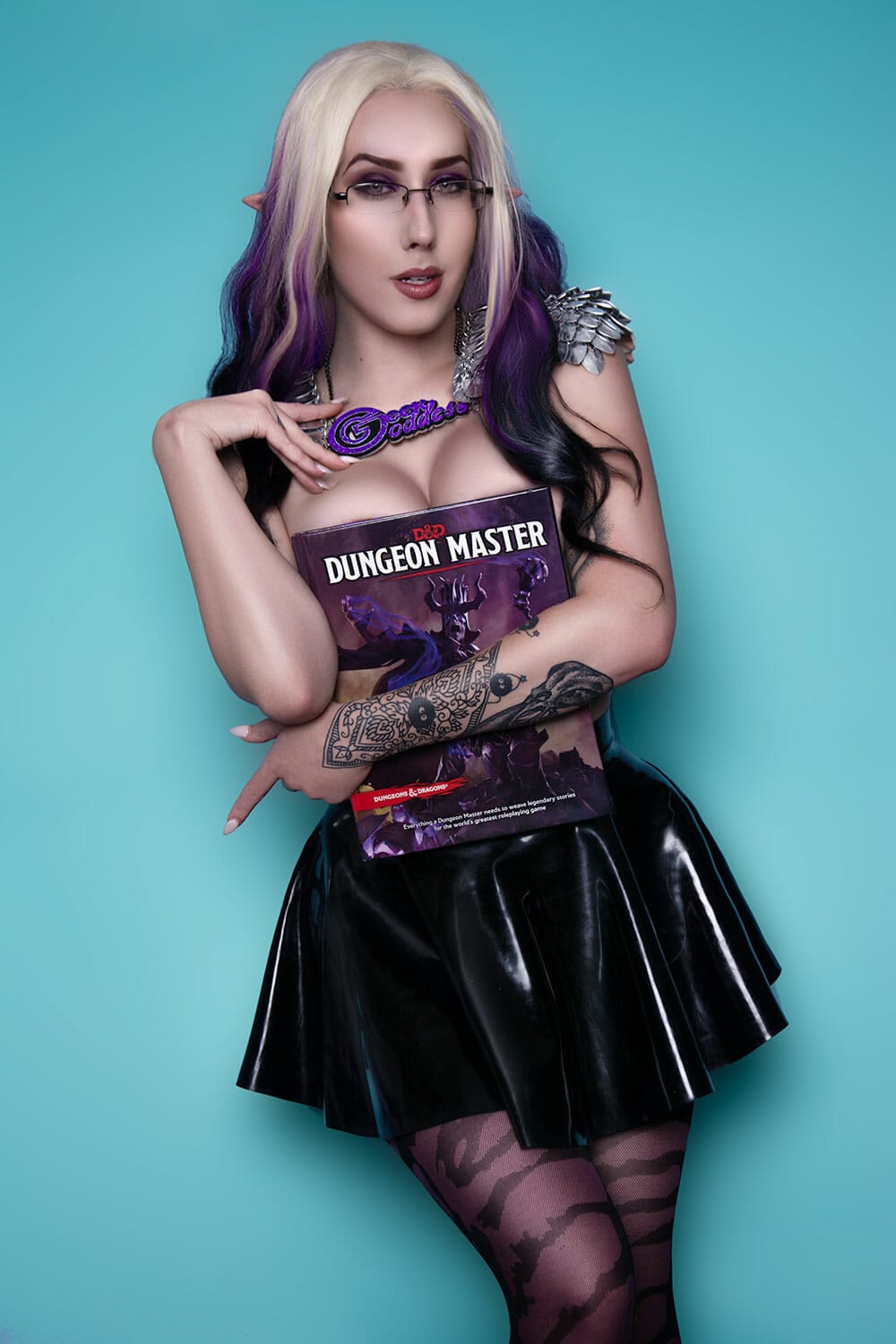 Convention: Megacon so far because it is the only one ive been to >_
Real Geek Female: Jessica Nigri & Yaya Han hands down, I wish I could costume like those two!
Fictional Geek Female: Lara Croft & Selina Kyle ever since I was a kid I looked up to them, I wanted to be them, They were Independent, Beautiful and both street/book smart. Lara with all her weapons and gadgets and all the beautiful ruins she got to explore, and Catwoman because of her stealth and take what I want attitude. I grew up in a broken home so Lara and Selina were both naturally good choices.
Character to Cosplay: Vampirella was super fun but I’m extremely anxious to get a Catwoman (arkham city version) and a Lara Croft (underworld version) started and hopefully done by Dragoncon 2013!
Food: Anything that hails from England, France or Brasil! Canard L’Orange, Poatatoes Au Gratin, Crepes, Quiche, Eggs Benedict, A Sunday roast, Shepherds Pie, Fish n Chips, Feijauda, and Coxinha com Catupiry just to name a few haha Oh, and all the fruit in the world.
Movie: It changes, and depends on the genre but three things I could watch all day everyday for the rest of my life would be Harry Potter (obviously) and Rob Zombies House of 1000 Corpses and The Devils Rejects (Id love to do a baby firefly set in the future •_~)
TV Show: American Horror Story, Supernatural & The Walking Dead are my cult followings but I also highly enjoy Dr. Who, New Girl, Talking Dead and Adventure Time!
Color: I don’t necessarily have a favorite but I’m quite fond of Turquoise, Black, Red and anything that is Crystal colored
Style of Panties: Thong or Brasilian which is like in between a thong and bikini I suppose

Spoil Solara with a gift from her wishlist.

Any cookies that may not be particularly necessary for the website to function and is used specifically to collect user personal data via analytics, ads, other embedded contents are termed as non-necessary cookies. It is mandatory to procure user consent prior to running these cookies on your website.