I have always been a tomboy and like boy things, I grew up on Star Wars and comics and I can’t get enough!

I found a pin on Pinterest that shows me where to send fanmail to Tom Hiddleston and I plan to send him a Lady Loki pic, because well he is fantastic! 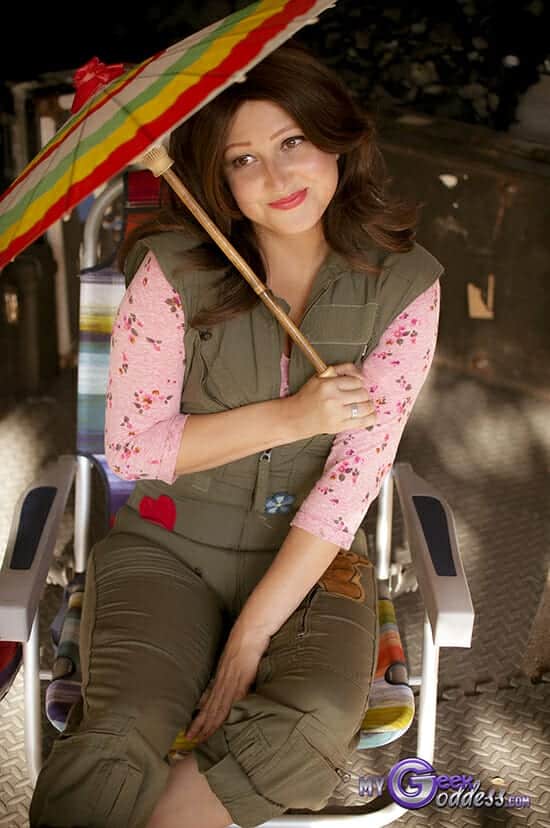 So many to count! But I am hoping to do a whole series of Danny for Game of Thrones, I can’t pick one dress so I picked all of them 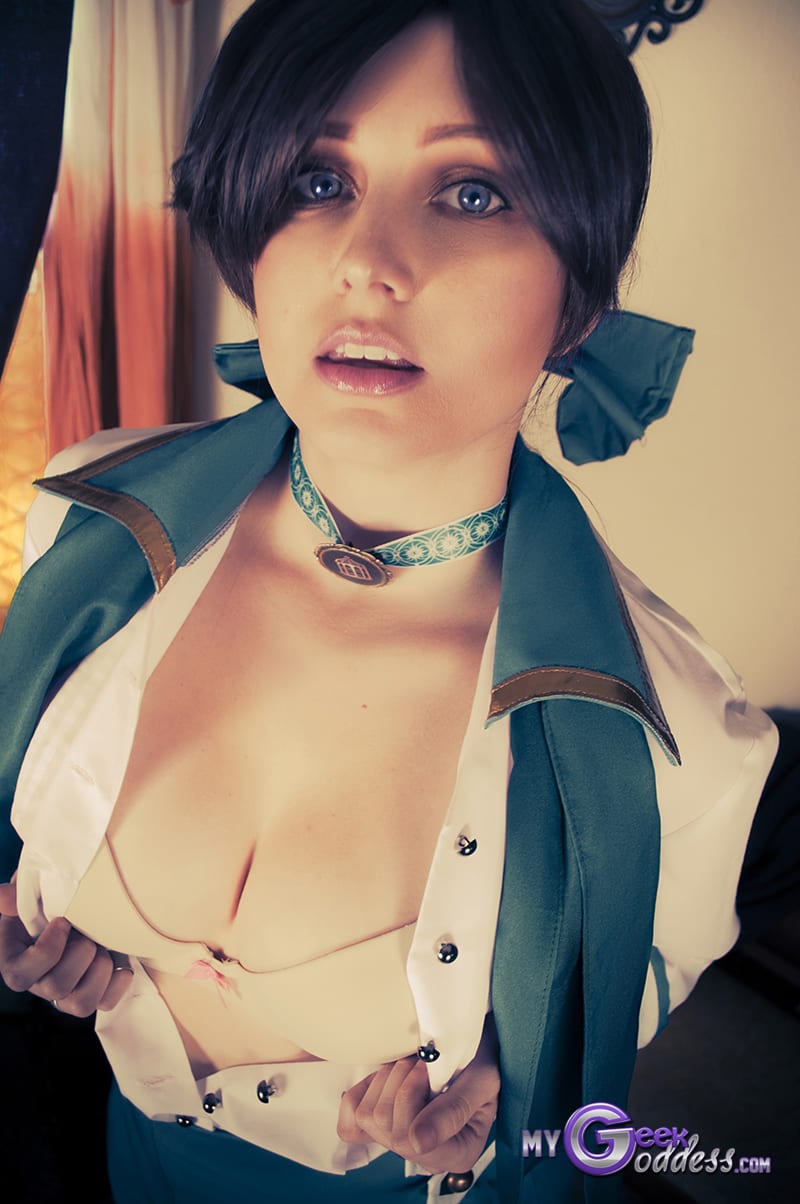 Convention: I would have to say my favorite convention so far has been Chicago Comic Con. I went in 2012 and it was my first convention, I went as Carmen San Diego and I wasn’t in the door more than 5 minutes and I had 3 people stop me for photos and 1 for an interview. It was crazy I had no clue what to expect (especially the very sore feet.) I had so much fun at it that so far not even SDCC has topped that!
Real Geek Female: Felicia Day
Fictional Geek Female: So many! I don’t think I could pick only one but if I absolutely had to Willow from Buffy
Character to Cosplay: Lady Loki hands down
Food: Fruits and Veggies (almost all kinds)
Movie: There is ZERO way that I can name just 1 favorite
TV Show: Lots: Doctor Who, Supernatural, Agents of S.H.I.E.L.D., Community, Game of Thrones, Silicon Valley, Law and Order (any of them) and Criminal Minds are probably tops
Color: Purple
Style of Panties: Boy shorts, they make my booty more bootylicious-or so I think

Spoil Stephanie with a gift from her Wishlist