The otherworldly heroine comes in for a superhero landing.
View Gallery

Gotta Catch All of Vonka as she splashes in with her debut set.
View Gallery

Love knows no bounds, not even in opposing Houses.
View Gallery

I’ve been a geek all my life. I think geeks have a form of passion that you just don’t find often in non-geeks. I love hearing people talk about their geeky passions, even if I don’t share the same ones, and seeing that look of pure joy on their faces when doing so. Being able to create and express my geekiness through sexuality is something I’m incredibly passionate about.

I don’t have many secrets, but I have stories. I once had sex in cosplay in a Tardis, complete with glory holes, while actually traveling through time during daylight savings. 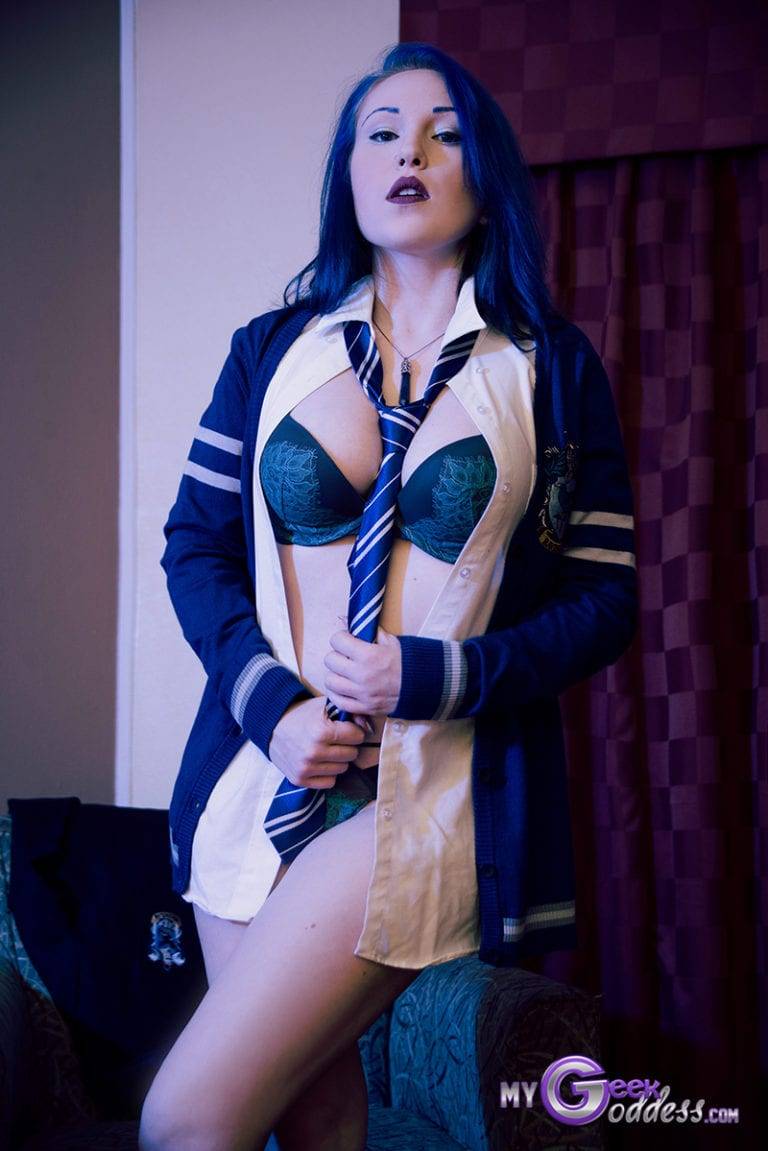 Latex Illyria, Xena, Blue Rose from Tiger & Bunny, badass glowy Pepper Potts from the end of Iron Man 3... There are just so many. 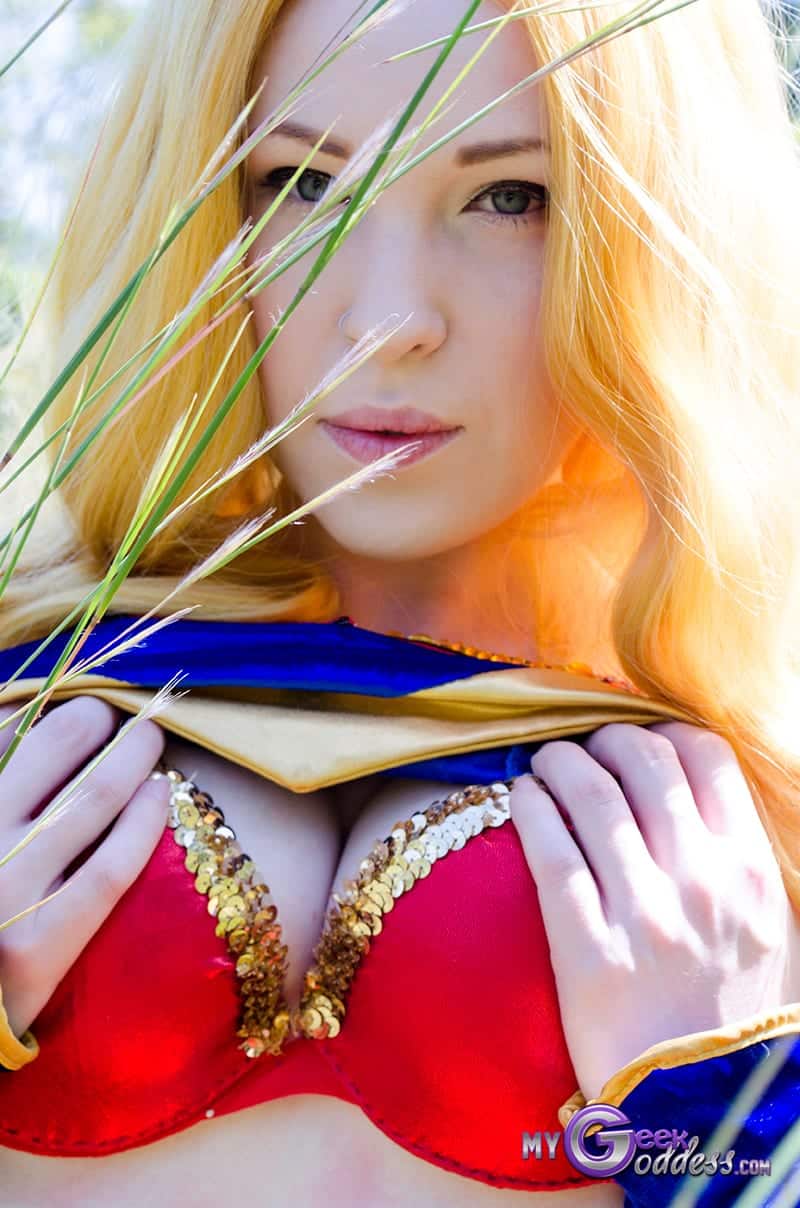 Convention: AnimeNext is my home con. I’ve been attending since 2003 and I’ve been on staff since 2011. Other cons have plenty of appeal but I can’t call anything else dearer to me than home.
Real Geek Female: Felicia Day comes to mind. She’s done a lot to bring Geekiness into the spotlight in a positive and normalizing way.
Fictional Geek Female: Willow from Buffy the Vampire Slayer! Hands down! I wrote a 15 page paper on her in college. She starts out as a computer and book nerd and studies her way into magic. She goes on to become the most powerful witch in the Western Hemisphere, or possibly the world. All the while she was always completely humble and cute and relatable to me.
Character to Cosplay: Leeloo. I first cosplayed the white bandages outfit with duct tape and it has never stopped evolving. I have a Leeloo burlesque act, a latex costume (made by Lydia!), and a Nega Leeloo cosplay. I want to do a Steampunk Leeloo next.
Food: I love all kinds of fish and seafood. Allll the sashimi noms!
Movie: The Fifth Element and Guardians of the Galaxy (the perfect double feature). I grew up on Sci-Fi and Horror.
TV Show: Currently: Game of Thrones, Masters of Sex, Walking Dead, OITNB, Orphan Black, Sense8, and House of Cards. I also love Buffy, Angel, Firefly, Dexter, Breaking Bad, Parks & Rec, and Battlestar Galactica. I marathon pretty hard.
Color: Blue
Style of Panties: Cheeky

Spoil Vonka with a gift from her Wishlist

Any cookies that may not be particularly necessary for the website to function and is used specifically to collect user personal data via analytics, ads, other embedded contents are termed as non-necessary cookies. It is mandatory to procure user consent prior to running these cookies on your website.